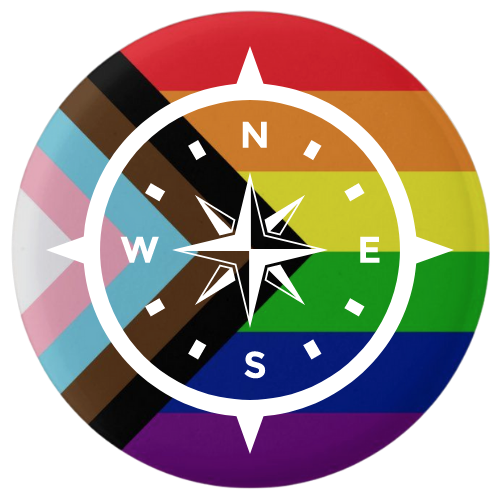 AZE (azejournal.com), previously known as The Asexual (theasexual.com) journal, is an independent platform publishing essays, poetry, artwork, and other creative content by people who identify as asexual, aromantic, and agender. The platform was created in October 2016 as The Asexual journal and released its first issue in Spring 2017. Since its inception the journal has been managed by Paramo, who also runs the journal's social media presence where they regularly share poetry, writing, and artwork published by AZE as well as create discussion threads on various subjects and intersections relevant to the journal's audience. The journal has reached over fifteen thousand followers on Twitter.